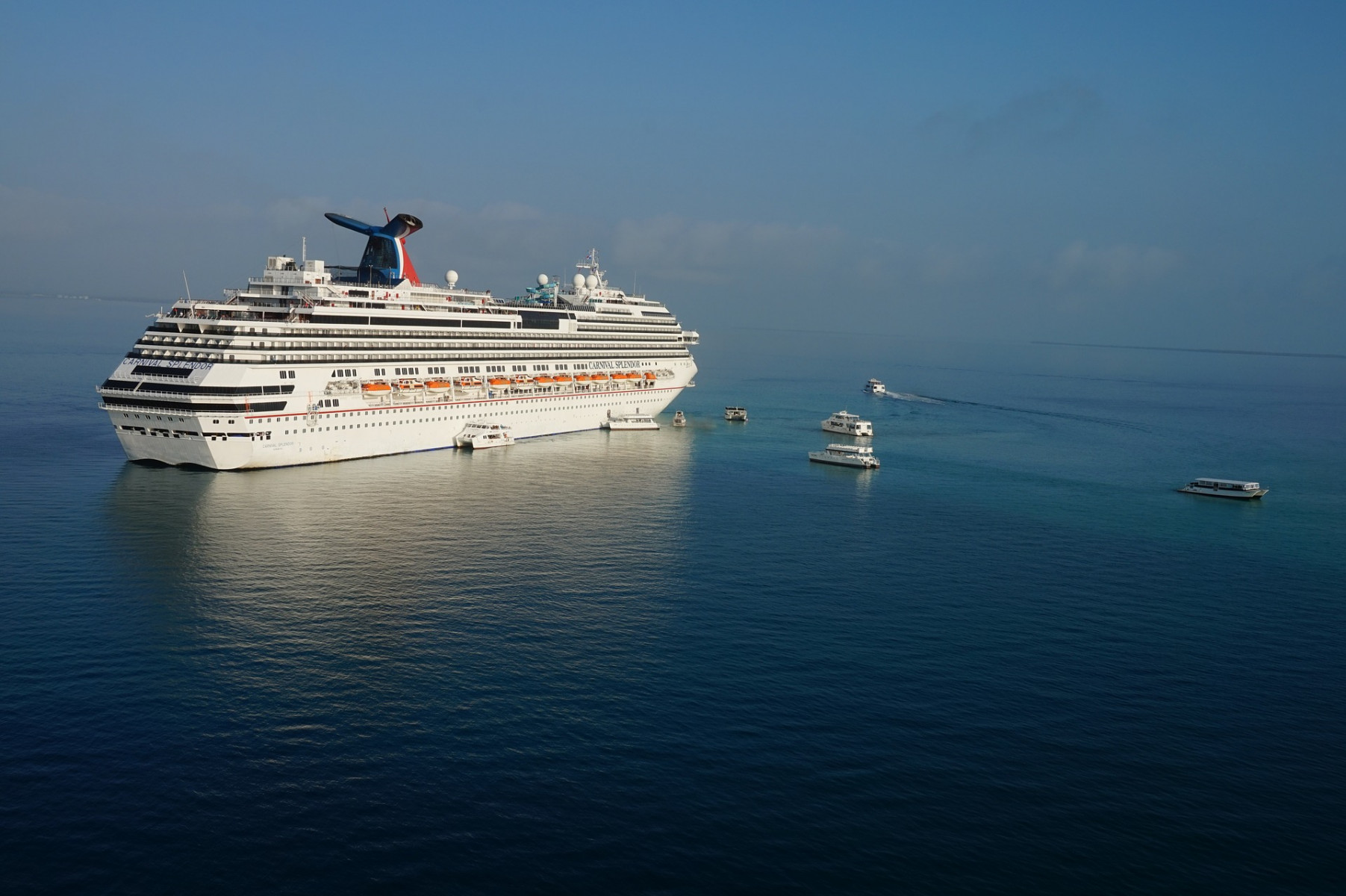 Much of the consulting I do these days centers around corporate culture — specifically, helping business owners and leaders actively design their culture. In doing so we often have to help them define their mission, beliefs and values. This process allows the leaders to explain why they exist as a company and how adhering to their defined beliefs and values is designed to influence their behaviors — allowing them to accomplish their mission.

I recently received a call from a business owner who had been referred to me by one of my existing clients with whom I was working on a corporate culture consulting initiative.

After introducing himself to me (I’ll call him “John”) and describing what he saw as his organization’s needs, he cut right to the chase and asked, “So how long does it take to get this culture thing going in a company?”

As much as I try to avoid answering questions with questions, I replied, “How long do you intend to stay in business?”

Clearly a bit startled, John replied, “What kind of question is that? I intend to be in business as long as we can serve our marketplace and remain profitable.”

“I guess what I’m asking,” he continued, “is how long does it take to get everyone headed in the same direction, having a shared vision, and supporting each other? Are you telling me I’m going to have to have you as a consultant as long as I’m in business if I want to keep this thing alive?”

I chuckled and assured John that he wouldn’t have to sign a lifetime contract. But I also assured him that the process takes time.

I told John what I believe is the most fundamental truth about corporate culture: namely, that every organization has one, and it’s either driven and nurtured by design or evolved by default.

So if you’re thinking the answer to John’s original question (“So how long does this corporate culture consulting engagement take?”) is “it depends“, then you’d be right! And the timeframe for change depends mostly on how committed company leaders are to improvement. 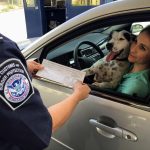 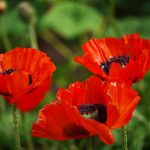 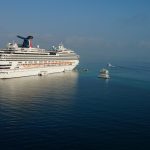